Flux is a full service event production company. We offer a one-stop service for clients from concept to completion. We charge a flat fee and operate transparent budgets. 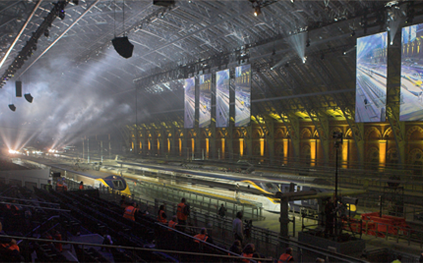 Production: Flux delivered all production elements of the Royal Gala opening of this new international transport hub. It involved a forty day build with 2,000 tonnes of equipment for three days of events with visits by three heads of state and 9,000 guests.

"This station cost £800 million. It needed a grand opening. Flux gave it just that. " 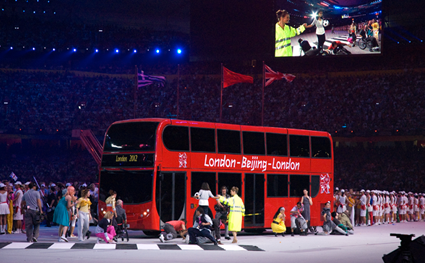 "The obstacles to success were enormous while the whole world watched. Flux delivered total success with cool professionalism."