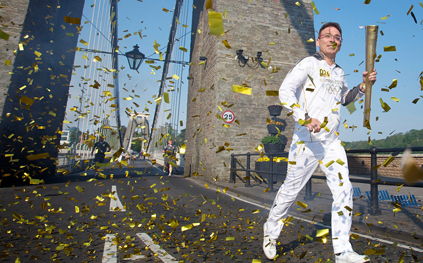 "A spectacular success all round." 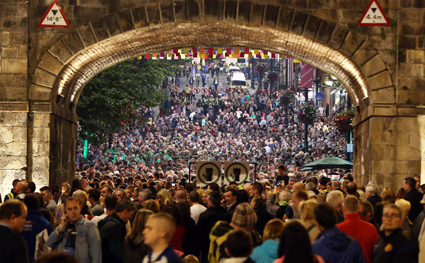 Role: Flux were commissioned to perform a diagnostic review of the city’s ‘state of readiness’ for the City of Culture project. This included operational readiness, overall project management and budgeting. Flux were then retained as production support throughout the project.